Said like that you could think that I have a multiple personality disorder, couldn’t you?  Well, the answer is that I don’t seem to have any psychological disorder. However I realized years ago that I wasn’t the same when I was with my family than when I was with friends or when I was alone or when I was with a boyfriend. I hated it when I had to mix these closed compartments because I didn’t know how to behave and that was highly stressing.

Good to know I am not the only one with multiple selves:

We all have at least two selves, a private self and a social self. The need to seek approval and social status and please others largely determines and shapes the image we socially project. 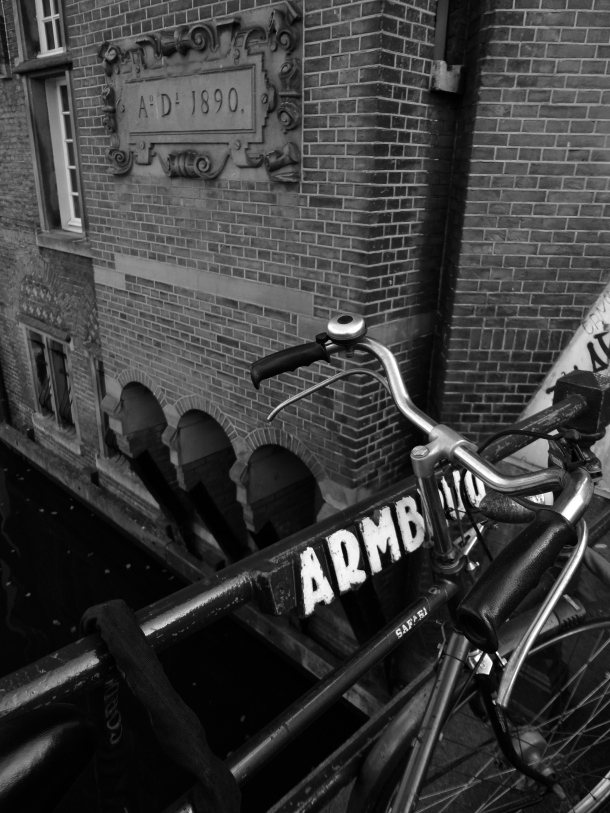 This might be normal, but I still didn’t like it. And I realized I really hated few years ago when I was going out with someone. I was really attracted to his personality: very confident and smart, bordering the arrogance sometimes. Then we got to know each other more deeply and we started having a relationship. The way he behaved when he was with me was completely different than when he was with other people, he was much less confident, so when he was with me he felt like in a cocoon where he could show himself as it was, no need to keep that image he wanted to show to the other people. And the truth is that I felt privileged… for a while. It started to anguish me hearing other people talking about  how arrogant and shallow my boyfriend was and not being able to talk about that other side he showed with me. At the same time I found myself not recognizing him when we were with his not close friends or colleges, he was an stranger. Obviously the relationship came to an end and I learnt that if I hated so much this multiple faces in others I had to combine my own multiple ones and become one.

So I started to re-finding myself. What was what I liked about my behavior with my family, close friends or partners and integrate it to the way I was when I was alone. So, there I was, in my aim to be true to myself, even if this only one self wasn’t liked for some of my people. I lost friends in the process but I felt less heavy, freer, I didn’t have to maintain different faces to please everybody. I became the one and only me!

But this evolution couldn’t be so simple. I recently noticed a new self arising. I realized that I am different when I travel. And I realized I love this “me traveling”, who has the capacity of enjoy every second of the journey, every detail. I enjoy every raindrop as much as every sunbeam, and a simple cup of coffee by the canal seems much more pleasurable.

So I have a regular self for every day use and another one for traveling. Being on that journey of finding the best version of me, seems counterproductive to limit myself to the partial version who enjoys life just by halves. That makes me wonder why I can’t seem to integrate my regular self with my travel self? I luckily found the solution easily: I don’t plan to stay in my hometown for much longer.

What about you? You have several selves? How do you handle them?

10 thoughts on “Reconciling my multiple selves”